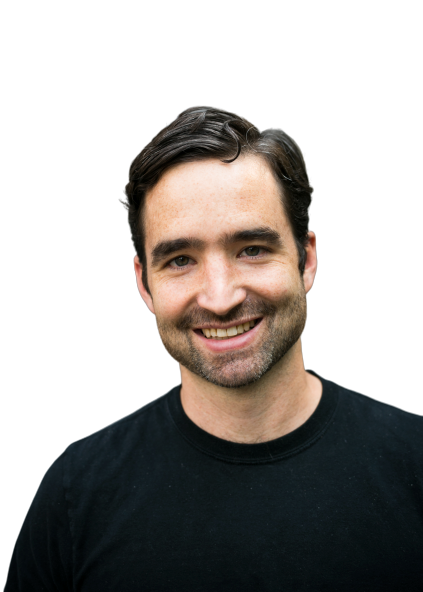 Black Oak Coffee Roasters is a coffee roasting company located in the Bay Area, founded in 2012 by Jon French. Black Oak roasts award-winning coffees and boasts numerous awards, including two years running as the winner of the “Golden Bean North America” – the largest roasting competition in the U.S.

Black Oak first heard about RoasterTools back in 2015, when the company was roasting 3,000-5,000 pounds of coffee every month. Though sales were growing – and they had a system of spreadsheets that was fairly manageable – Black Oak knew it could be doing better. As a small team, it tried a number of software tools to improve its order and production process, but nothing stuck...until RoasterTools.

By ditching its monster spreadsheet for this all-in-one system – designed specifically for wholesale coffee roasters by a former roaster – Black Oak Coffee Roasters was able to save valuable time and money on data entry and ultimately, create space to scale the business.

It’s a struggle for many roasters to manage the daily process required when roasting to order - that daily sprint that begins when customers order, through production and doesn’t end until orders are ready to be fulfilled.  It may ensure a great cup of coffee for the end customer, but it means that roasters have no idea what they’ll be doing on any given day...until orders come in.

This daily sprint creates a unique necessity for organization...and means that data related to production planning has to remain impeccably accurate and timely.

To stay on top of this moving target, owner Jon French created a massive spreadsheet for all data related to production in the company's third year of operation. While the spreadsheet remained organized and effective, French described the spreadsheet as “monstrous,” with multiple sections requiring manual entry.

Data from the spreadsheet could not be easily transferred elsewhere. Finally, the spreadsheet was far from being user-friendly. If anyone but the production manager wanted to enter data, they’d likely make mistakes, or not even know where to begin.

Ultimately, Black Oak was buckling under the weight of multiple order channels combined with the need to manually input all information.

"[Content entry] was a hot mess...there wasn’t any more spreadsheeting that could improve it,” said French.

So, French began to look for external solutions, such as Trade Gecko, Invoice ASAP, and Handshake. The problem? Most applications offered functionality that was far too complex for Black Oak. He wasn't looking to reinvent the company processes around a new production planning system; he was looking for a system that would make the process easier, more efficient, and more streamlined.

When French found RoasterTools, he quickly realized he had discovered a solution that, in theory, was tailored specifically to the needs of Black Oak Coffee Roasters. RoasterTools promises to help coffee companies make ordering easier and more efficient, and to streamline all information related to production, order fulfillment, and more. It was for coffee people, designed by coffee people.

But would it hold up to the test? French was skeptical. He had tried other software products before, and been disappointed. The deciding factor for him was the fact that RoasterTools also offers a wholesale portal that would make it easier than ever to receive wholesale orders.

So Black Oak Coffee Roasters took the leap...and found that RoasterTools was well worth it.

Before using RoasterTools, French estimated that data entry alone took one to two hours per day– amounting to an entire day of labor each week. As a result, Black Oak’s production manager was losing precious time and energy on a relatively low-value activity, and Black Oak was losing cash spent on labor that could be otherwise automated.

By adopting RoasterTools, Black Oak Coffee Roasters was able to automate data entry and free up its staff for higher value activities (like roasting great coffee and reaching new customers). Even though French’s spreadsheet effectively collated information and provided a batch planner, it still required manual entry. But because RoasterTools acts as a streamlined collection point for all data – including order fulfillment – it can automatically calculate production.

Creates a User-Friendly System for the Whole Staff

French’s initial skepticism with RoasterTools was immediately squashed when his production manager, Mckenzie, was able to quickly and easily learn and implement the entire system.

“If I put it out into the wild with a little bit of direction, and then people start using it, that's...a big win.”

RoasterTools’ software system is accessible and intuitive, meaning that in theory, Black Oak’s entire staff of 20 could learn the system if needed. If the production manager is out for the day, for example, workflows don’t have to stop; another staff can easily pick up the system to ensure that production continues running smoothly.

As mentioned above, Black Oak didn’t want to have to reinvent all its processes around a software system. The company needed an application that would work for its specific needs and nothing else.

Because RoasterTools was created by a former roaster, it understands the specific pain points of a coffee company – and addresses those by integrating ordering and data management. That means that not only did RoasterTools automate data entry, but it also allowed companies to improve ordering systems. RoasterTools’ order portal sends automatic reminders to customers to place their orders – eliminating an additional extra step for the Black Oak staff – and then automatically transfers all order information to accounting.

Most importantly, RoasterTools helped Black Oak to scale up its business and increase order volume. As mentioned above, Black Oak was performing well when it adopted RoasterTools, roasting 3k to 5k pounds a month. But the lack of administrative efficiency was limiting the company – and sucking time and energy away from reaching new customers and increasing order volume.

After adopting RoasterTools, Black Oak Coffee Roasters has now increased its volume to over 13,000 pounds of coffee a month. While Black Oak owes its increased output to multiple factors, RoasterTools’ automated system allowed them to easily expand volume without expanding administrative load. Plus, the easy, convenient ordering system made it easy for existing customers to order more coffee while making onboarding simple and intuitive for new customers.

The Verdict: RoasterTools is an All-Around Win

Black Oak’s resulting performance has served as proof of its success: A 30% increase in labor efficiency; Roasting up from 3k-5k lbs per month to 13k-15k; and $1m in sales. RoasterTools has helped Black Oak drop the tedium of data entry, increase ordering efficiency, and ultimately, expand and scale up dramatically – confirming French’s original prediction: “RoasterTools is going to pay for itself.” 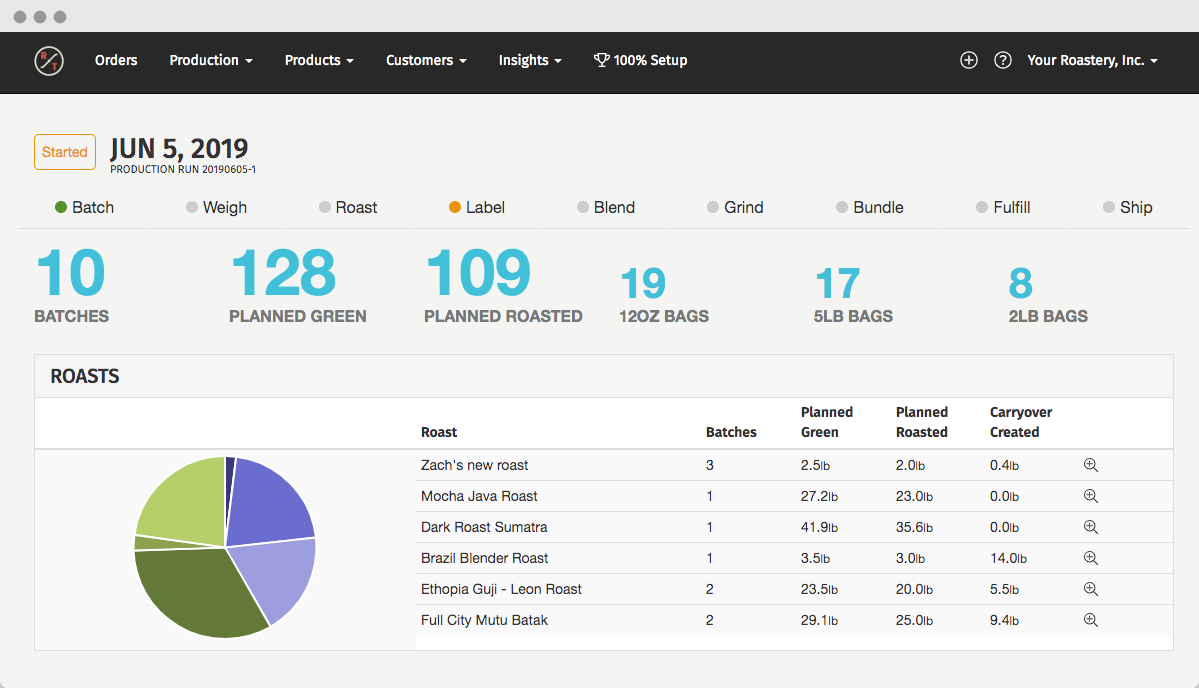 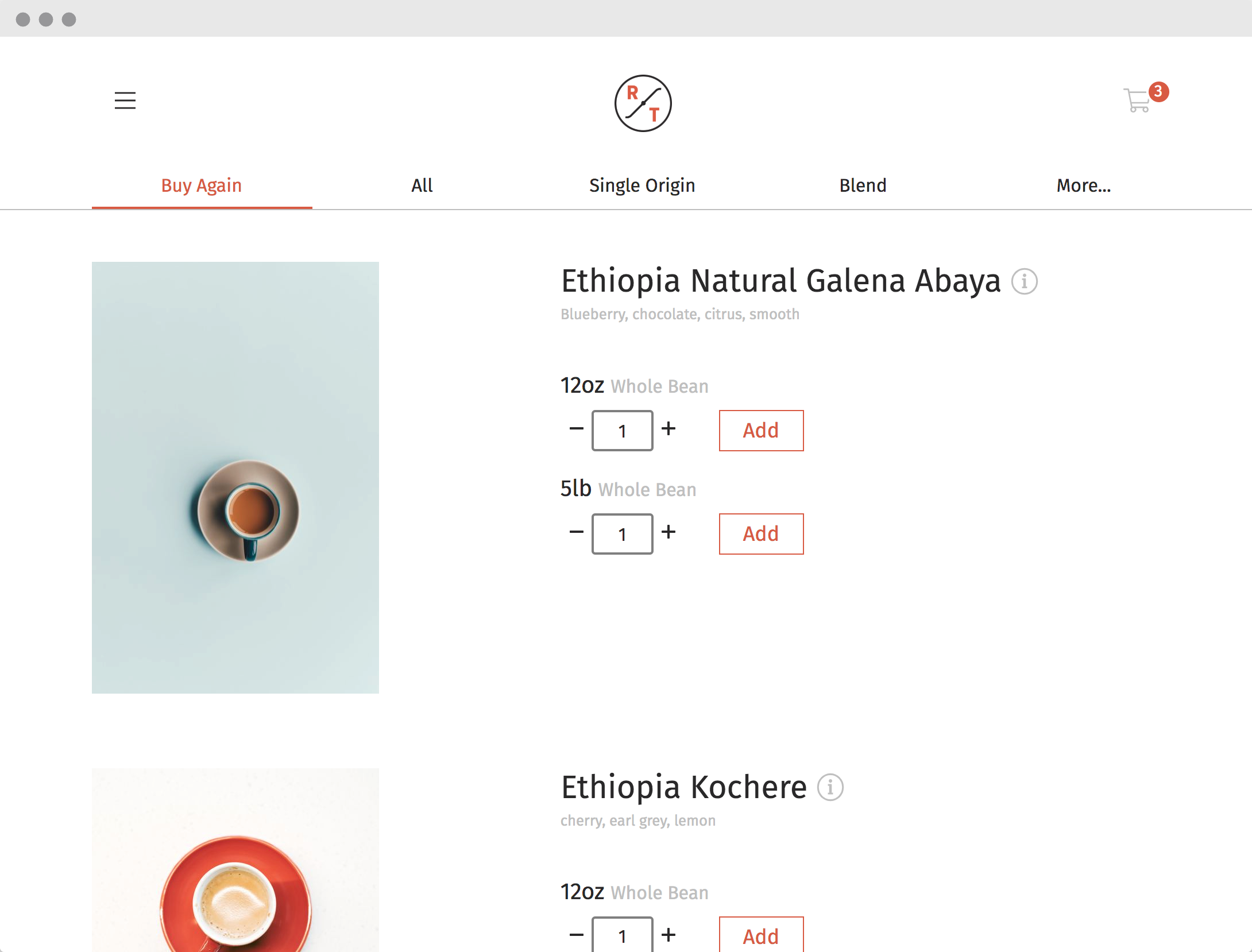 Attend a live demo to see why roasters ❤️ RoasterTools

Get a taste of:

A full overview of our award-winning roasting platform